What is Subwoofer Clipping? 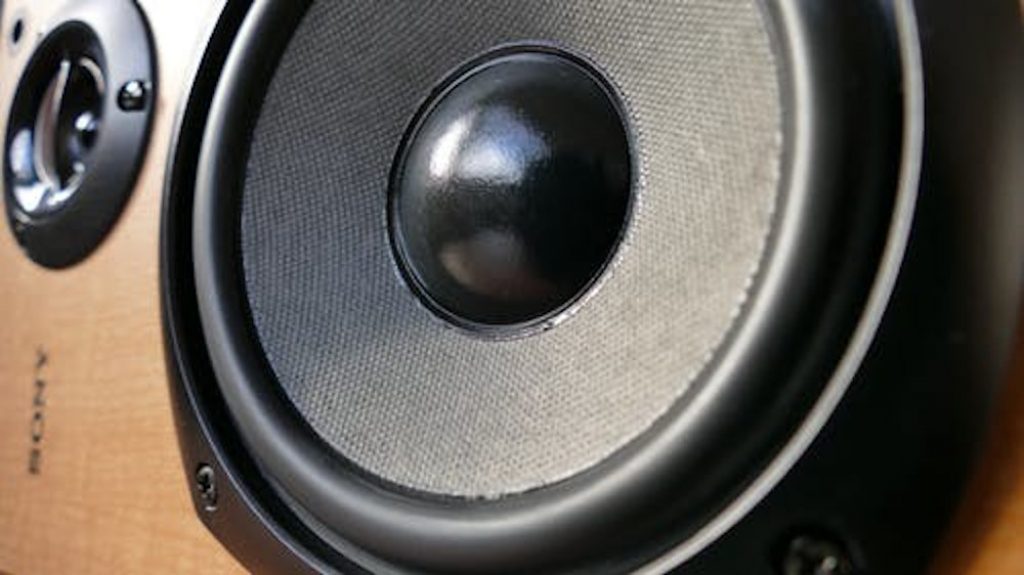 Now, if you’re an audio enthusiast, then I believe at some point, you’ve heard the term “audio clipping”. In fact, there might be other cases where you’ve probably encountered a blown subwoofer or speaker and you’ve been wondering “what the heck just happened!”

In audio systems, there are times when you realize that your amplifier is not producing crystal clear sound and you think of replacing it with something fresh. So, in case you’ve encountered any of these scenarios, then you’re generally in the right place. In this post, I will be looking at what is clipping, which factors affect it and how exactly do you solve this fundamental audio phenomenal.

In the simplest terms, clipping or rather audio clipping is a type of waveform distortion. Now, if you’re listening to music and you suddenly feel like there’s too much distortion on the sound, what you’re likely to do is simply to grab the fader knobs to see whether you can tune your subwoofer correctly.

You see, when you’re planning to listen to heart-thumping music, what you’re innocently doing is forcing your amplifier to feed the subwoofer with more power beyond its maximum limit. So, once it has reached its maximum power output, your amplifier becomes totally unable to amplify the incoming signal without distorting the sound quality. When this occurs, we say the amplifier has reached an overdrive stage.

In more technical terms, this stage is considered to be a stage where the sine output signal of your amplifier has lost its rounded peaks and troughs. It’s also considered a point where the highest and lowest sound waves of a subwoofer are cut or clipped.

What Causes a Subwoofer to Clip?

Before we can explain what exactly causes a subwoofer to clip, we will begin by discussing parts of a subwoofer to make things much easier for you to understand.

So, with that piece of information, it will be much easier for you to understand how subwoofer clipping works and which parts are affected. Now, two main reasons can cause your subwoofer to clip. The first one is overpowering while the second is underpowering. But, before we can get to that, let’s start by discussing how a subwoofer behaves in a normal circumstance.

When the music is balanced, the amplifier will notify the subwoofer’s voice coil to move far forward to point A (+V1) and then far back to the rear to point B (-V1). This rapid back and forth movement allow the cone to push air leading to sound.

a) Overpowering Your Subwoofer

Overpowering your subwoofer is one of the main causes of a clipped sub. This occurs when there’s a poorly aligned speaker system consisting of a high-performance amplifier and weak subwoofer. In this type of alignment, the amplifier is feeding the subwoofer with too much power than what it can handle.

Now, if you look at our diagram above, +V1 and –V1 are the maximum power ratings of this subwoofer. So, if you happen to feed the subwoofer with more power, the extra voltage will try to move the sub’s voice coil further forward and backward to points C (+V2) and D (-V2).

What happens as a result is that the voice coil is overworked forcing it to crash on the backplate of the magnet assembly. This leads to the cracking of the voice coil, tearing of the spider, and finally blowing of the cone and the surround part.

Now, if you look at it in a layman’s language, underpowering your subwoofer doesn’t seem to be dangerous because after all, lack of enough power means weak music. But, using an overworked amplifier that’s sending a clipped signal to your subwoofer can be really dangerous.

Looking at the diagram above, let’s assume your amplifier is unable to exceed its electronic capability which is +V1 or –V1. So, if you try to increase the sound, the amplifier will not produce more voltage but will instead distort the signal by forming square waves.

As you can see, clipping occurs when an amplifier or the subwoofer is pushed to output signals beyond their power capacities. Now, most people have been asking whether clipping can damage their amplifiers.

Now, clipping doesn’t necessarily hurt your amplifier. The only two major culprits are the subwoofers and the tweeters with the latter being the most vulnerable. In fact, when clipping occurs at your amp, it acts as a symptom of an underlying issue within your amp. It can be caused by;

Although these cases are highly unlikely to cause damage to your amplifier, there’s one possible case that can cause damage which is overheating of the amp. You see, when your amp is in a state of overdrive (clipping), it’s being pushed to surpass its actual output capacity. This generates a lot of heat in the amplifier that can burn the output transistors since they can’t keep up with the heat.

How do I Stop My Subwoofer From Clipping?

Although clipping can damage your audio system, the best thing about it is that it can be avoided. One way to do that is to invest in high-quality audio systems such as the subwoofer and the amplifier.

Most current subwoofers are designed to handle clipping cases much better than earlier speakers. Likewise, today’s amplifiers have incorporated complex circuits such as limiters and soft clips to help in bringing the loud parts of an audio wave down.

Thankfully, this issue can be corrected quite easily using your ears and good judgment to detect signal distortion. You can try to tune your subwoofer or use test tones to set your amplifier gain.

Related Articles
We will be happy to hear your thoughts 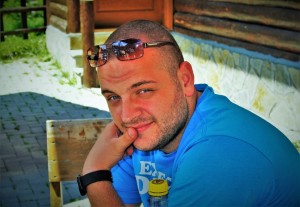 Hi! I’m Ryan, the guy behind this blog. I am passionate about testing and experimenting with different kinds of subwoofers. It's kind of my hobby.
Amazon Affiliate Disclosure

Wooferguy.com is a participant in the Amazon Services LLC Associates Program, an affiliate advertising program designed to provide a means for sites to earn advertising fees by advertising and linking to amazon.com.